MASSIMILIANO CAROCCI was born on May 27, 1979 in Rome, he opened many evenings of the Cugini di Campagna, Simone Cristicchi, Ron, and boys of Amici, shared evenings with Lando Fiorini, I Vianella, Pamela Prati, Wilma Goich, Giorgio Onorato, Schola Cantorum;
Very active in social matters, he plays on many evenings to help non-profit associations like "Uniti per Amatrice" and "Istituto Ramazzini" to raise funds.

In 2018:
Live evenings in various venues in Rome, such as the "Marmo", and on February 24th are presented with the Pure, the third album "Atlas" at the Teatro "Lo Spazio"
In 2017:
- During the arrangement of the new songs, he met the PURE band playing in prestigious London, Copenhagen, and on September 23 they attended the ONE MORE LIGHT event organized in memory of Chester Bennington (Linkin Park Frontman ) in Fabrique - Milan, where many bands will be present including the official cover band of Linkin Park in Europe: LIVING THEORY
In 2013:
- Performs on the stage of the First May with Il Piotta, Vanilla Sky, Albertino, in Piazza del Popolo in Latina (LT)
- Guest with Roberta Scardola at the Social World Film Festival for IN MY ARMS video presentation (January 5-8, 2013)
In 2012:
- He plays in several Rome locations (Stazione Birra, Black Out) with the PURE band, featuring the second unpublished record "Love after the end of the World".
- Releases the first single of the solo project entitled "REVENGE" made public on May 5, 2012, boasting to now nearly 140,000 views on YOUTUBE channel.
- Post the second single "IN MY ARMS" and the video sees as female protagonist Roberta Scardola (Cesaroni, Carabinieri, Caro Maestro, and more);

I‘m Ready for my new gig in Lariano (Italy) 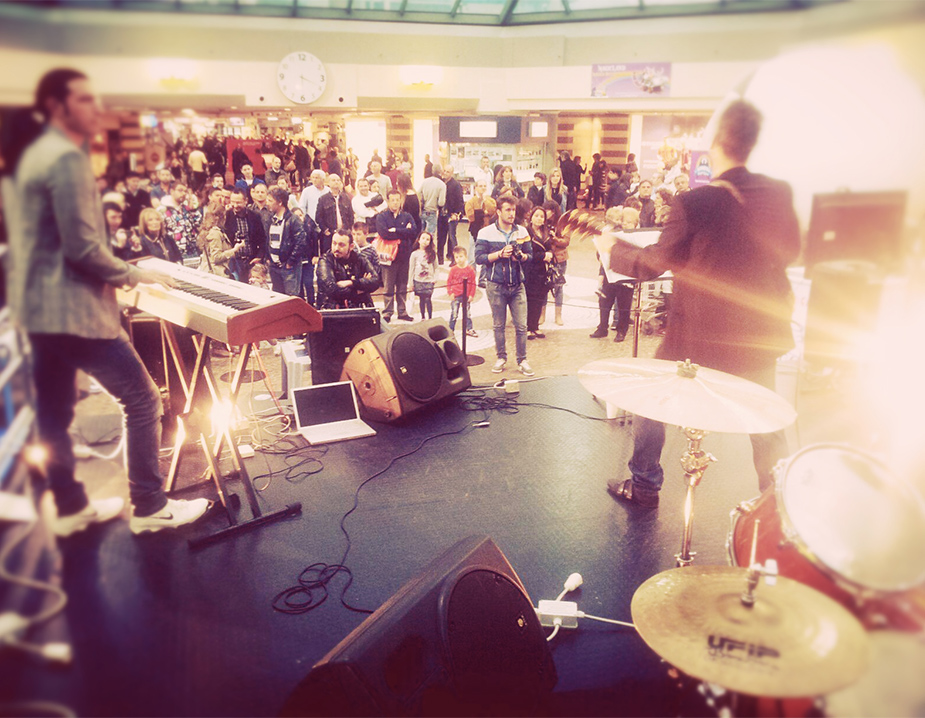 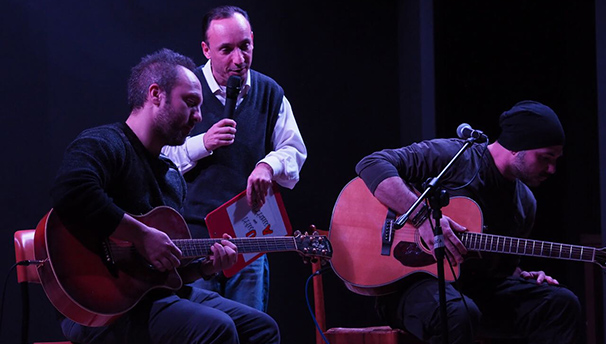 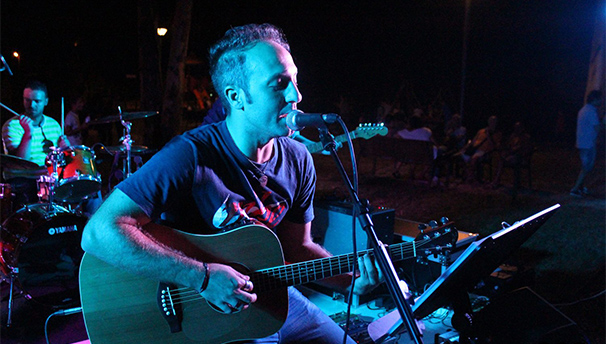 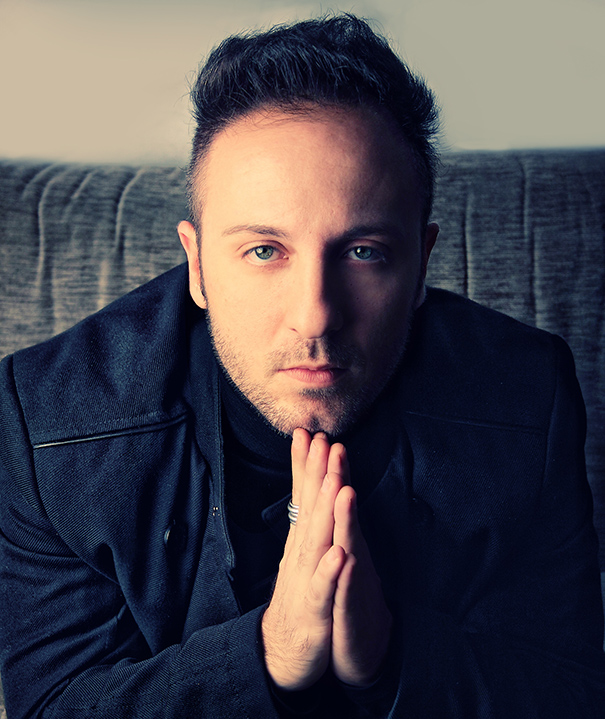 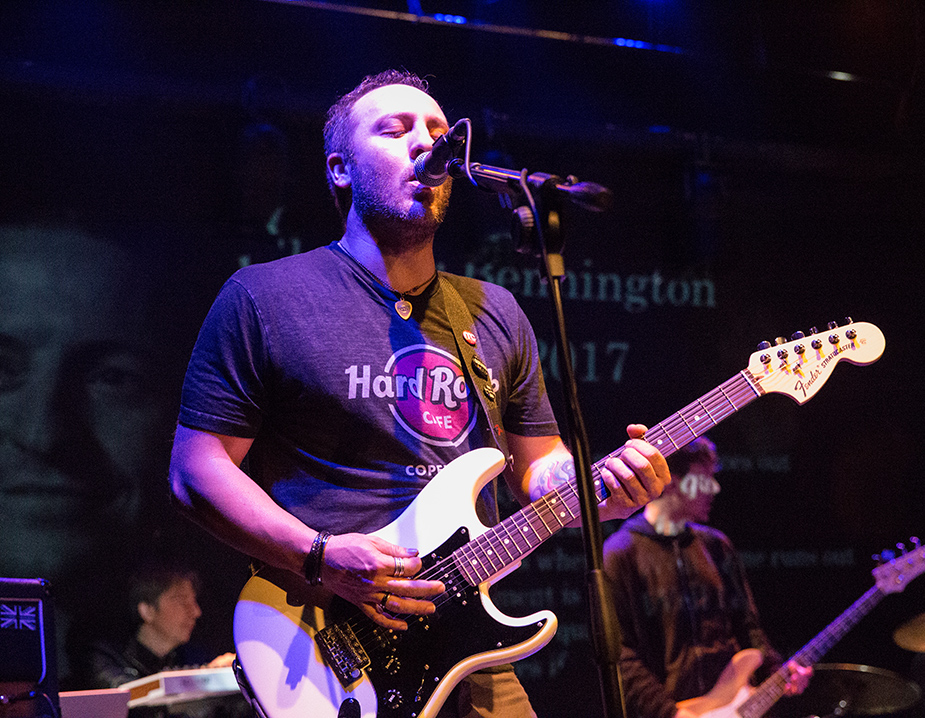 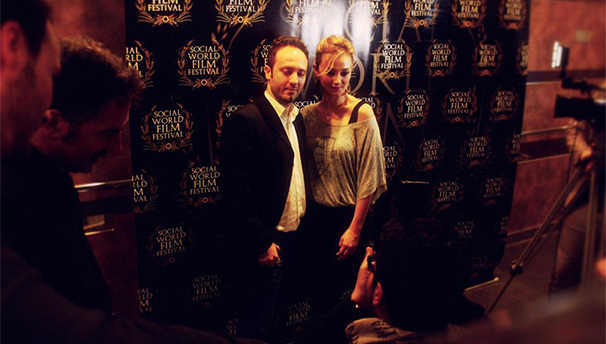 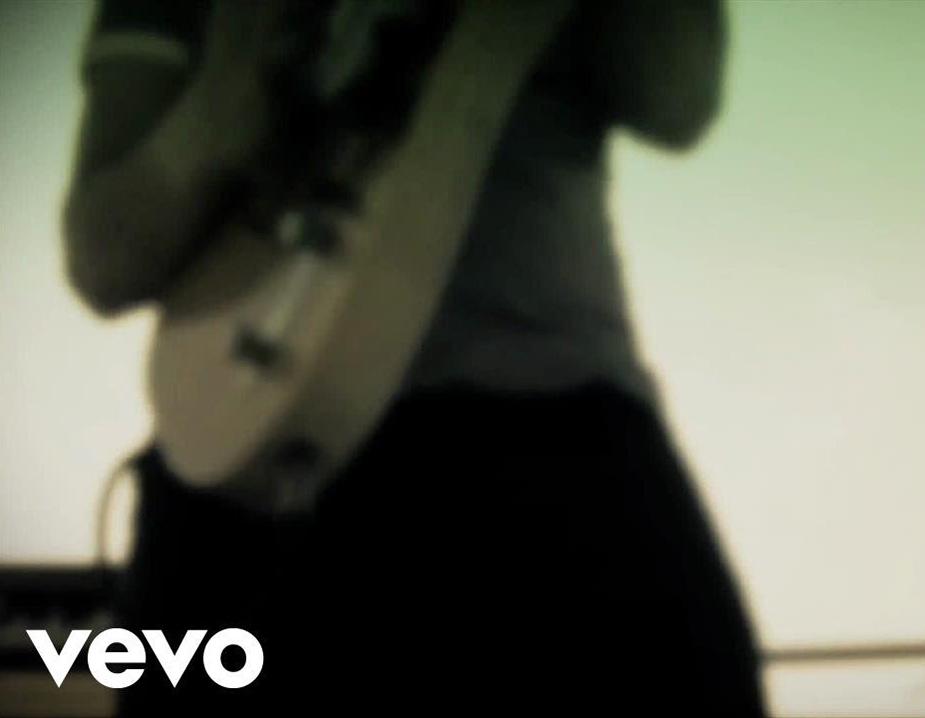 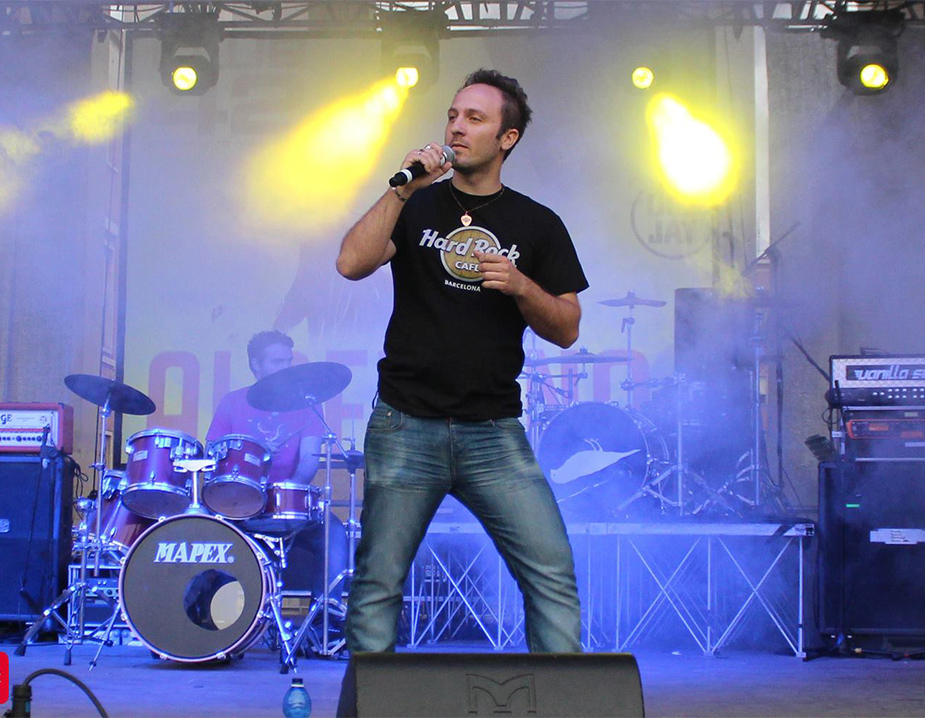 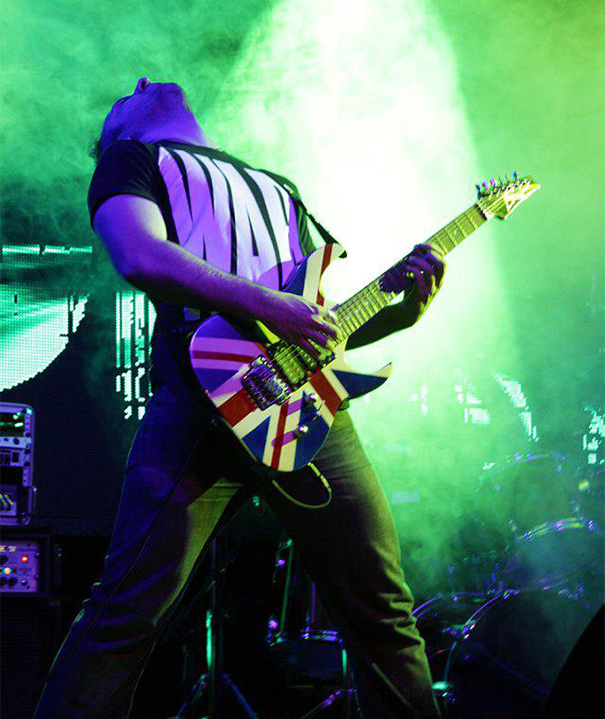 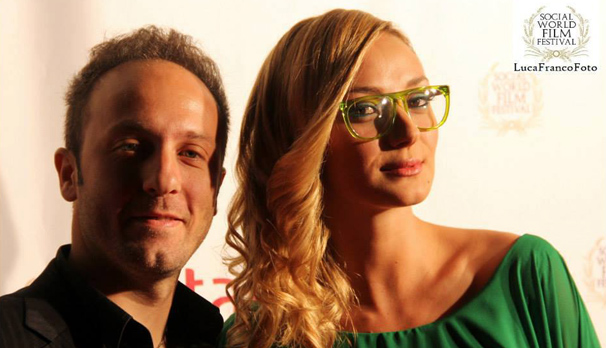